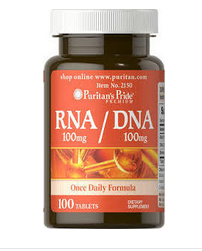 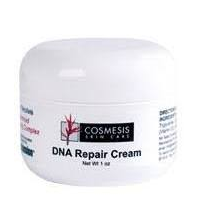 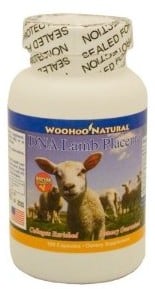 39 thoughts on “DNA Supplements May Be Secret of Longer, Healthier Life”