Just a quick note to let you know about Alexandra Minna Stern’s recent interview on Capital Radio, discussing the California sterilization case. Her work appears frequently on Genotopia—she’s one of the smartest historians discussing this important case. 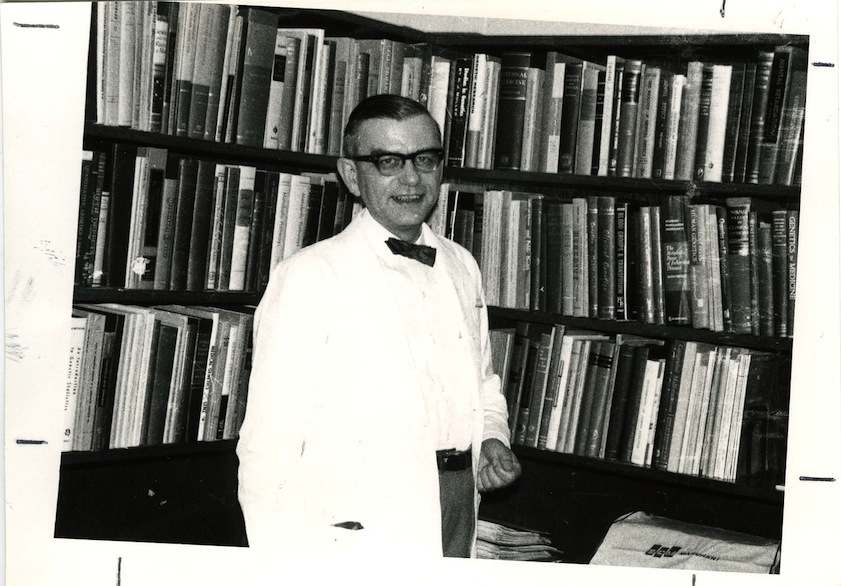 [UPDATE: Changed the link from the Sacramento Bee article to the longer report from cironline. h/t Alex Stern.] A quick note on today’s report from the Center for Investigative Reporting that at least 150 pregnant inmates in prisons in Corona and Chowchilla, CA, were sterilized against their will. Between 2006 and 2010. That’s TWO THOUSAND six. Another hundred or more may have been sterilized in the 10 or so years before that. (See also this HuffPo piece from last month.)

In an earlier post, I noted that when I applied for my marriage license in California, my betrothed and I received a state-sponsored booklet called “Your future together.” It was heavily gene-centered and mentioned that one can obtain free birth control and sterilization, paid for by the state. The historian Alexandra Minna Stern has written about the racial politics of California sterilization (see my review of her latest book–and then buy the book). Not surprisingly, the largest number of people sterilized are poor Mexicans, often illegal immigrants. Those surgeries, however, are at least nominally voluntary. Involuntary sexual surgery on prisoners sounds like something from the 1910s, not the 2010s.

In my book, The Science of Human Perfection, I note that eugenics is alive and well, though it often travels under an assumed name. The principles of informed consent can be–and as this report shows, are–used to mask persuasion. When that persuasion includes being made to “feel like was a bad mother if I didn’t do it,” it grades into coercion. Further, the ethics of sterilizing minority women in prison are even more complex than doing it outside—one wonders, for example, how many of those women were impregnated by prison guards. We should not let the drawing of apparently bright ethical lines allow us to become complacent about the gray, unlit areas where that good ol’ time eugenics can still flourish.