From our friends over at NursingClio we learn of a terrific piece of new health gadgetry, just for women. It tracks your period, finds the nearest drugstore, keeps track of whether you want to have a baby or not have a baby, share your experiences, and oh, so much more! Just insert, install, and go: Vulvaluv! 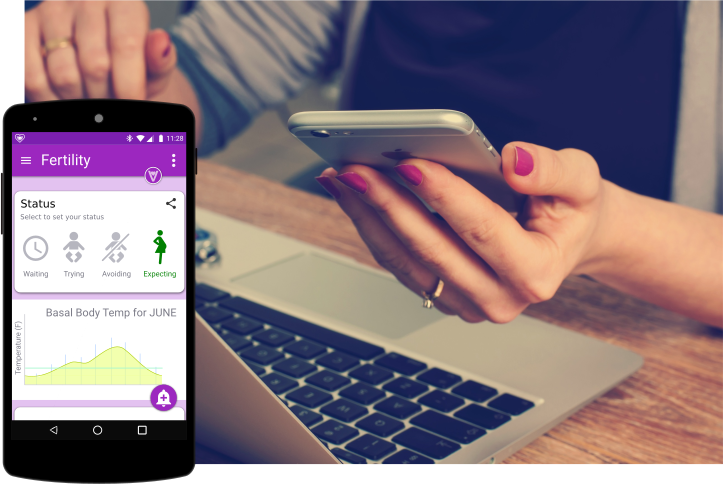 Feature requests for version 2.0: Instagram sonogram upload, a financial planner to help you save for college, and the ability to choose a parenting style: Tiger Mother, Free-range, or Yuppie Helicopter.

In a new piece out today in The Nation, I argue that both the hand-waving and the hand-wringing about gene editing technologies such as CRISPR ushering in a new era of eugenics is a sideshow.

In some circles, eugenics is no longer a dirty word. Enthusiasts for human genetic improvement, such as John Harris, Julian Savulescu, and Nicholas Agar, like to talk of a new “liberal” or “individual” eugenics. This new eugenics would be free of the state control over reproduction that characterized the old Progressive-era eugenics. In the article, I argue that liberal eugenics is really neoliberal eugenics. Individual choice does not in fact solve the moral problems of eugenics, as the cheerleaders would have us believe.

We already know how to achieve meaningful human improvement: through education, public health, and peaceful,  livable cities. The social determinants of health are far more important for human happiness than genetic engineering will probably ever be.

CRISPR technology is one of the most potent, versatile technologies to come along in many years. It’s looking like this generation’s PCR. But sci fi utopias and dystopias are a distraction from both exciting basic research and real human improvement.